Helsell Fetterman LLP, a premier mid-sized law firm in the Pacific Northwest providing trusted advice and formidable advocacy for its clients is pleased to welcome Kevin Khong and David Corey to the partnership. 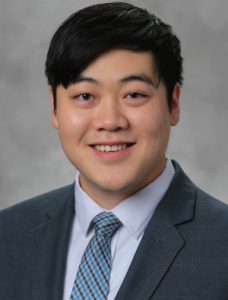 Kevin is native of Salt Lake City and he received his undergraduate degree from the University of Utah.  Kevin earned his law degree from Seattle University School of Law in 2013 and while in school, he was a member of the Asian Pacific Islander Law Society and a legal extern to Washington State Supreme Court Justice Steven Gonzalez.

Leadership comes naturally to Kevin.  He is an active member of the firm’s Diversity Committee; he has created and led the firm’s civil survivor project of vacating convictions, and he serves on the board of the Washington Academy of Elder Law Attorneys. 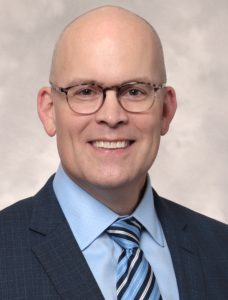 David Corey is part of Helsell Fetterman’s nationally recognized Litigation Group.  His practice focuses in the area of medical malpractice defense, where he has spent the past 21 years defending physicians and hospitals against medical malpractice lawsuits and representing physicians in professional licensing and disciplinary proceedings before the Washington Medical Commission.

David Corey graduated from the University of Denver with a BA where he was captain of the varsity swim team and a 1990 NAIA All-American selection. A native of Seattle, Dave graduated from Seattle University School of Law in 1996. He started his legal career as a prosecutor with Tacoma City Attorney’s Office where he tried over 60 criminal cases.

Dave is frequently invited to speak to audiences of doctors, nurses, lawyers and risk management professionals on the topics related to medical malpractice. He is a member of the American Board of Trial Advocates and Washington Defense Trial Lawyers and he is admitted to the United States Supreme Court as well as the state and federal courts of Washington and Alaska.