Using the knowledge and experience he gained litigating business disputes, the last fifteen years of Mark’s practice has focused on the confidential negotiation of business and real estate agreements to avoid disputes and litigation.

Mark represented a large Korean company in a commercial dispute arising from an international joint venture.  The matter was prosecuted through the International Chamber of Commerce Court of Arbitration, which, after a 3-week arbitration in Seoul, Korea, awarded Mark’s client $6.5 million.1  In subsequent federal court litigation, Mark obtained for his client a $4.5 million judgment for fraud against the owner of the joint venture partner and $7.7 million judgments against two other companies.2  In another federal court case, Mark defended boxing promoters from claims asserted by a Chinese company concerning promotion of the first professional boxing match held in China.3  Mark has also represented a Native Alaskan corporation in disputes arising out of the piracy of a vessel the company had chartered in Canada, and an American company in litigation with an Indian company concerning cast metal parts imported from India.

Mark represented a Northwest software company and its president in a computer trade secret and antitrust case against a major computer manufacturer.4 In another case, Mark defended three Northwest steel manufacturers in a multimillion-dollar hazardous waste case involving a Superfund site.5  Mark has also represented a Northwest seafood processor and a major petroleum products company in a number of Clean Water Act civil enforcement actions brought by the EPA and the Washington State Department of Ecology.  Mark defended a former Hanford Nuclear Reservation contractor in three separate actions filed by a high profile Hanford “whistle blower.”6  Mark’s client was awarded judgments dismissing each of the lawsuits.  Mark also defended the contractor in a $200 million product liability suit arising from the leak of a radiation source that contaminated a manufacturing plant in Georgia.7 The contractor had manufactured the radiation source using byproducts of plutonium production at Hanford.  Mark’s client was awarded a judgment dismissing the lawsuit at the start of the trial.

Mark is married and has five children. In his spare time, he enjoys wilderness canoeing, backpacking and alpine climbing. He has a Black Belt in Judo. 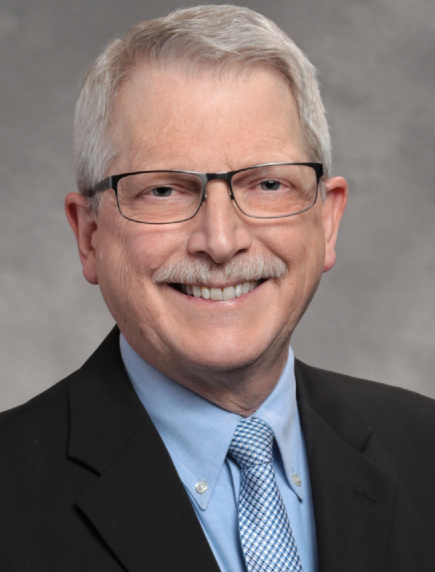