Phil joins Helsell Fetterman as a member of the firm’s litigation practice group. Prior to joining the firm, Phil worked as an attorney for a plaintiff’s firm that specialized in asbestos-related injury claims. He is also a former Deputy Prosecuting Attorney with the King County Prosecuting Attorney’s Office, and a former Assistant City Prosecutor with the Seattle City Attorney’s Office. Phil has tried numerous cases to jury verdict and brings his extensive experience in the courtroom to Helsell.

Before law school, Phil graduated from Whitman College in 2009, receiving Bachelors of Arts degrees in Philosophy and Economics. 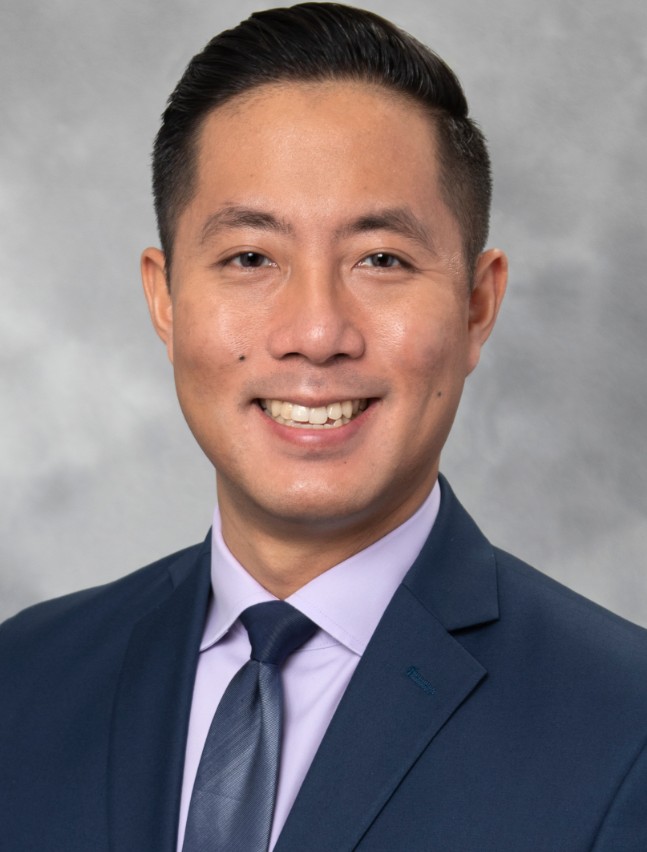